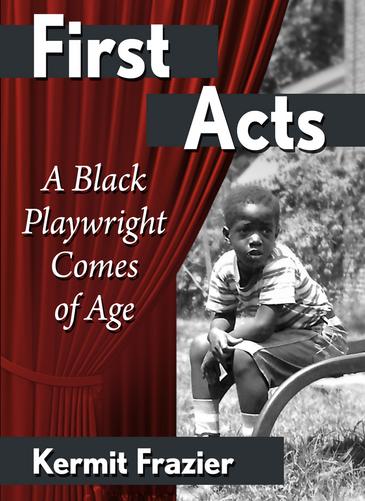 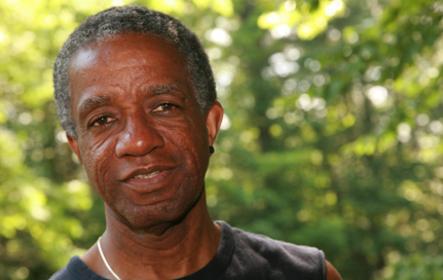 Kermit Frazier has been a writer—especially playwright and television writer—as well as a teacher of writing, literature, and theater for nearly forty years. His plays have been produced in New York and around the country. He has written for multiple television series in various genres, including being a head writer for the popular children's series, Ghostwriter.

In June, 2020, his career as a playwright was featured in a New York Times arts section article about his very first play, Kernel of Sanity, appearing online in Paul Vogel’s Bard at the Gate series of presentation of “overlooked plays.”

Frazier's memoir,  First Acts: A Black Playwright Comes of Age, has just been published by McFarland Publishing. Read more about the book.